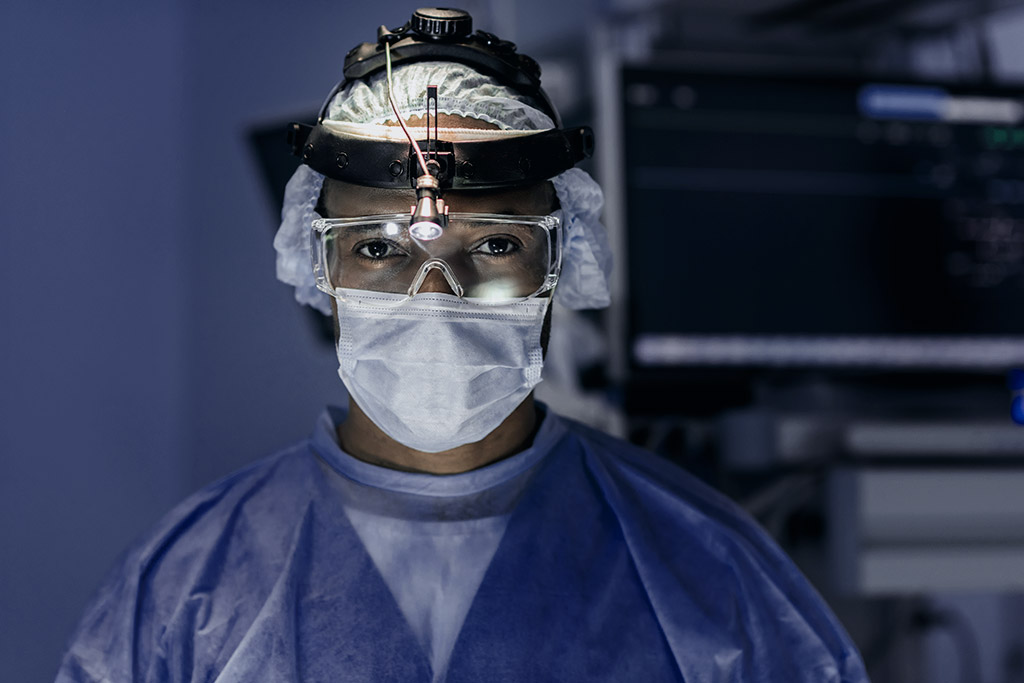 2016 has been an exciting (although other words might be inserted) political environment. We find ourselves in the midst, and final stride, of a tumultuous presidential campaign. Among the many, many issues (and non-issues) being debated, healthcare reform has continued to progress, often without major headlines or attention drawn to it. However, the resultant effects of MACRA, the bill that in 2015 repealed the Sustainable Growth Act (SGR), have been percolating their way through Congress in the regulatory phase with the potential for massive impacts on surgeons, the manner in which they provide care to patients, and the way in which they are reimbursed for that care.

In short review, the SGR, was a government formula that generated the Medicare reimbursement rates to physicians, however due to numerous factors this resulted in a negative rate of reimbursement. As such, there was risk of physicians being unable to provide care to Medicare patients and Congress passing temporary “fixes”. In total, 17 acts of Congress were passed to patch the negative reimbursement rate regulated by the SGR. There had been many proposals to repeal the SGR, however, an ultimate solution was never agreed upon prior to MACRA, the Medicare Access and CHIP Reauthorization Act of 2015. MACRA is a complex bill that ultimately repealed SGR with guidance on a plan to replace it, but ultimately left a lot of physician reimbursement up to the regulatory process.

In the midst of these changes there has been increasing national attention and focus on the need for expanded primary care for improving general health. To this point, general surgery – and other necessary surgical fields- have not been included in the definition of primary care. This has effectively eliminated surgery from the types of governmental study and analysis that is important in resource utilization and distribution.

The final MACRA rule was passed on Friday October 14th and was approximately 2,500 pages long. Implementation will begin January 2017. In short the requirements under this law will require recording of quality metrics that will affect reimbursement in 2019. The new payment system is entitled the Quality Payment Program (QPP) and includes two pathways for involvement: the Merit-Based Payment System (MIPS) and Advanced Alternative Payment Models (APMs). More detailed information can be found on the ACS webpage: www.facs.org/qpp. This page includes 4 concise, yet informative videos summarizing these topics.

Another area for concern is in regard to Global Codes. These are codes applied to procedures that include payment for care for either 10 or 90 days after a procedure or operation. Reimbursement for procedures or major operations are paid in a lump sum that includes payment for the operation, the evaluation prior to the procedure and subsequent medical care. With increased recognition that primary care needs to be expanded, there is a movement to potentially appropriate funding from procedure based services to pay for this increased cost of primary care. As patients are more frequently being worked up by primary care physicians pre-operatively and managed post-operatively for a variety of issues, there is concern that Medicare is, in essence, double paying for services previously provided by surgeons. As such, there has been a proposal by CMS to eliminate global codes and transition to direct billing for all services (both inpatient and outpatient) in 10 minute increments. And, there is a proposal to establish G-codes to document this service starting January 1, 2017 – again with affects to payment starting 2019.

There has been much pushback from both surgeons and hospital systems due to the administrative burden that this will cause in addition to decreasing face-to-face time between surgeons and patients. As such, Andy Slavitt, the Acting Administrator for the Centers for Medicare and Medicaide Services (CMS), has issued that the final rule will take these concerns into account. However, the final rule is pending at the time of this publication – therefore any additional planning or implementation of g-codes is on hold.

The ACS Clinical Congress was just held in Washington DC October 16-20. Dr. Courtney M. Townsend Jr. was installed as the 97th President of the American College of Surgeons. The next Clinical Congress will be held in San Diego, California October 22-26, 2017. The ACS Leadership and Advocacy Summit will be held in Washington DC may 6-9, 2017. The Wisconsin Doctor Day will be held Wednesday March 29, and the WSS will again support this event in part through another ACS Advocacy Grant.